30 September 2013 | By Jonah A. Falcon
Warner Bros. Interactive has teased that a new character will be unveiled tomorrow for Batman: Arkham Origins. All that was shown was a female torso in a bomber jacket.

Speculation is that it's Barbara Gordon, which is intriguing in several ways - will there be a Batgirl, and will we see how she became Oracle (as detailed in the infamous The Killing Joke graphic novel)? 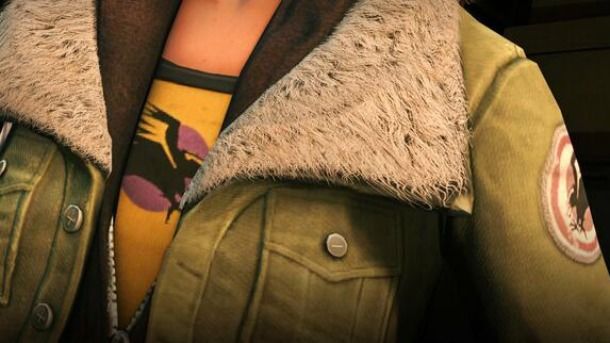