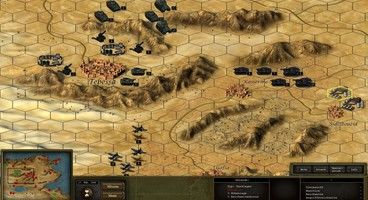 Kalypso has announced that it has entered an agreement with Linked Dimensions, a German developer, to publish their turn-based military strategy game, Tank Operations: European Campaign.

According to the publisher, "Tank Operations: European Campaign is a classically styled WWII strategy game. Featuring challenging turn-based play on a hexagonal map, Tank Operations challenges players to make the most of 50 unique unit types as they fight through twelve major missions. Take your land, sea and air units into historical battles, from the landing of troops in northwestern Africa, to the final battle for Berlin."

Tank Operations: European Campaign will be released digitally in Fall 2013. 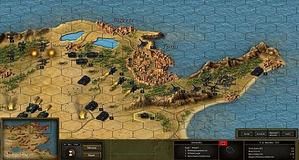