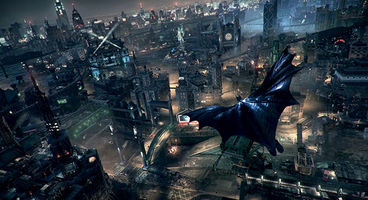 The British studio put together their own narrative threads with the Arkham series, borrowing heavily from the comics of course, and so have their own plots to keep scheming.

"For us in the past it's been one way or the other. The detail we put into creating Arkham Asylum was critical to the atmosphere of that game. Then in Arkham City when we just blew the doors off and went open world, it was really a balance of how big we could go and how detailed we could execute it," marketing producer Dax Ginn told PC Gamer.

"Using the horsepower of next-gen, we've really been able to deliver on both for the first time, and that's just been incredibly awesome for our engine team to be able to say to our art guys and our creative guys, 'you just go for it. Create the atmosphere of Gotham you've always wanted to create.' So the decision to make the game exclusively for next-gen has really opened the door on that for us."

The path before them had already been mapped by their own decisions in the very first game.

"It's the craziest thing, because we sort of inspire ourselves. I know that sort of sounds cheesy, but the development and narrative threads set up by the previous games really put us on a path. That's what we knew we had to execute on when it came to Arkham Knight," continued Ginn. 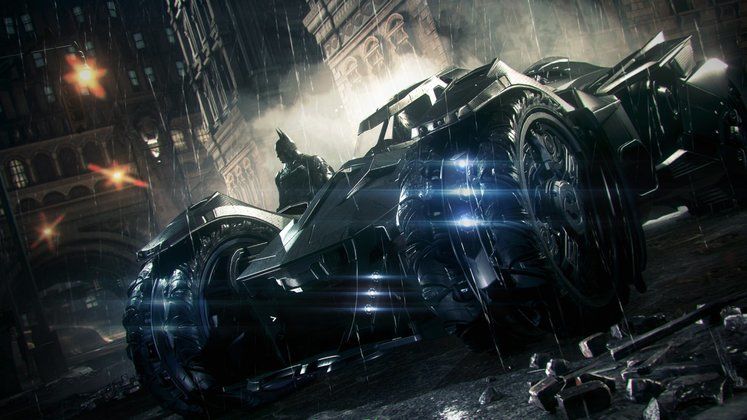 "So all the sources of inspiration come from the work we've done before in a very conscious way. Subconsciously, I'm sure we're all insane Batman fans, so who knows where that comes from."

He also revealed that "continuity is important" so yes, we'll have the same array of gadgets we had by the end of Arkham City at our disposal, but time has moved on and so the R&D guys have some new tricks.

"...I think the combat from that perspective is going to feel really familiar to people who finished Arkham City. There's always ways in which we balance and upgrade gadgets, so in the twelve months between the end of Arkham City and the start of Arkham Knight, Batman and the guys in R&D at Wayne Enterprise have been building up the contents of Batman's utility belt so there is a difference, but there's definitely going to be continuity there that's visible."

Rocksteady also pick up a number of other threads left hanging from Asylum and City, but they'd rather we get the surprise of them as we soar through Gotham's skies and tear-up her criminal-infested streets.