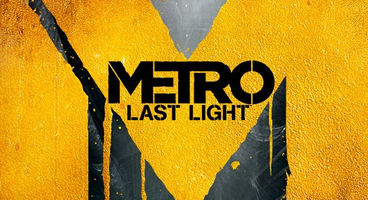 It's rumoured to be launching for the next-gen consoles in July. There's no telling when this Complete Edition would surface as Deep Silver is yet to acknowledge it officially.