01 May 2014 | By Nick Horth
Marvel's finest will be making their way to Disney Infinity on PCs this fall in the Marvel Super Heroes update, confirmed developer House of Mouse yesterday. Famed comic writer Brian Michael Bendis will be on story-writing duties, and players can expect to see both superheroes and villains make an appearance.

A starter pack will be released with a trio of characters when the update goes live in the Autumn. The first will include Black Widow, Iron Man and Thor, and there will be many more to follow. 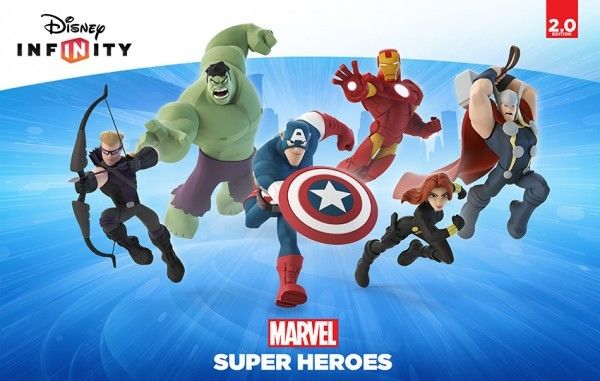