01 August 2014 | By Nick Horth
The Falling Skies video game adaptation is on the way to PC and consoles in October. It looks a lot more like XCOM than I was expecting. If you're going to copy, I guess copy from the best, right?

You command a group of human survivors fighting back against alien occupation in tactical turn-based combat. If you're a fan of the show expect a few familiar faces to make an appearance.

Graphically it's a bit grubby and unappealing, and there's some murky grey-brown textures and wonky models. Still, looks very slightly better than you'd usually expect from a TV tie-in (which is damning with with rather faint praise). Can it get anywhere near the quality of XCOM? Well, no. Certainly not, but it could be a passable effort.

Survival of the human race is at stake. Players will dive into a world gone wrong and command a squad of recently-rescued survivors who have been recruited into the human resistance fighting to save the planet. The team will engage in covert tactical operations against the Espheni fighting to survive against alien invaders while also rescuing and recruiting survivors to the join the 2nd Mass. With addictive strategy-based gameplay, players will be immersed into the unique story line with all their favorite heroes from the show.

No word on pricing as yet, we'll keep an eye out for further updates. 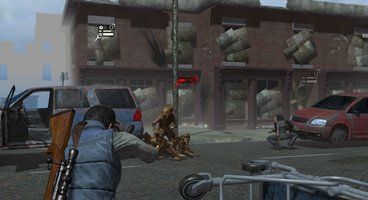 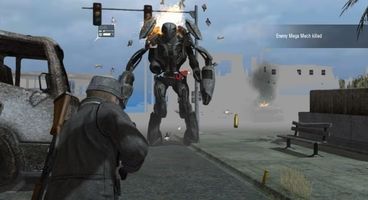