01 September 2014 | By Nick Horth
EA and developers Maxis have made the game files for upcoming life simulator/depressing glimpse into suburban squalor/murderous malevolent overlord simulator The Sims 4 available to download.

You'll still have to wait until the official release date to play it of course, but downloading now will save you some precious time you could be using to pen helpless your Sims up in a windowless bunker with ten faulty ovens.

No-one else plays it like that? Fair enough. Anyway, to grab the files launch Origin, head to the game library and click on The Sims 4 to download. All regions should be unlocked by now, but if not just be patient and wait a few hours.

Full release dates for The Sims 4 are a bit odd, with the schedule running as follows: September 2 in North America, September 4 in Australia, Japan, and Europe and September 5 in New Zealand, India, South Africa, and the UK. 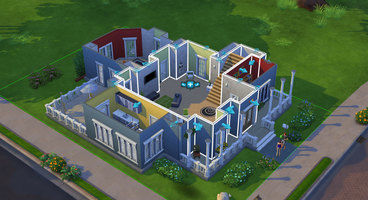 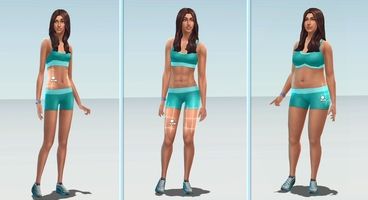