03 June 2014 | By Nick Horth
Here's what Valve's own VR headset currently looks like. A polka-dot blast visor. These pictures come courtesy of Reddit user jonomf, who got the chance to see the device in action at a recent VR event at Boston.

It might no look that sexy, but that's not too much of a big deal. Valve have already announced that they're working on VR tech to get to grips with the medium, and have no current plans to sell this hardware themselves. 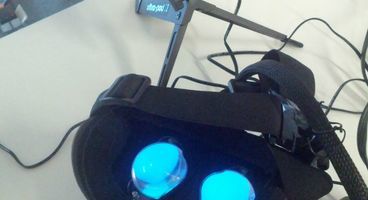 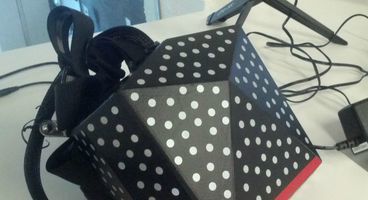 Still, jonomf seems pretty impressed by what they've come up with here. "Needless to say, the experience in the HMD is amazing: low persistence, perfect tracking (within the camera of course), very high frame rate. I don't get sim sickness with the DK1 as it is, but nonetheless felt much more comfortable in the Valve units. However, I did consistently have major disorientation after leaving the HMD: I felt a little fuzzy and distant, and once felt like I was going to fall over. I felt something similar the very first time I came out of the DK1, never since, but every time after leaving the Valve units (4 or 5 times)."

Here's another interesting tidbit."Talking with the Valve guys about that Portal office experience," he writes, "they mentioned offhandedly that they have a Dota 2 VR experience where you see the entire game arena sitting on a table in front of you and can bend down to inspect any piece of the action. I really, really want to see that. They also mentioned a life-size Dota 2 VR experience where you're hanging out in a lane watching the heroes fight; they said it was very scary."

Now can anyone else imagine Valve's interest in giving audiences a front seat ticket to Dota 2 tournaments? Letting spectators get right down amongst the action would be pretty amazing, and a neat alternative use of VR technology. 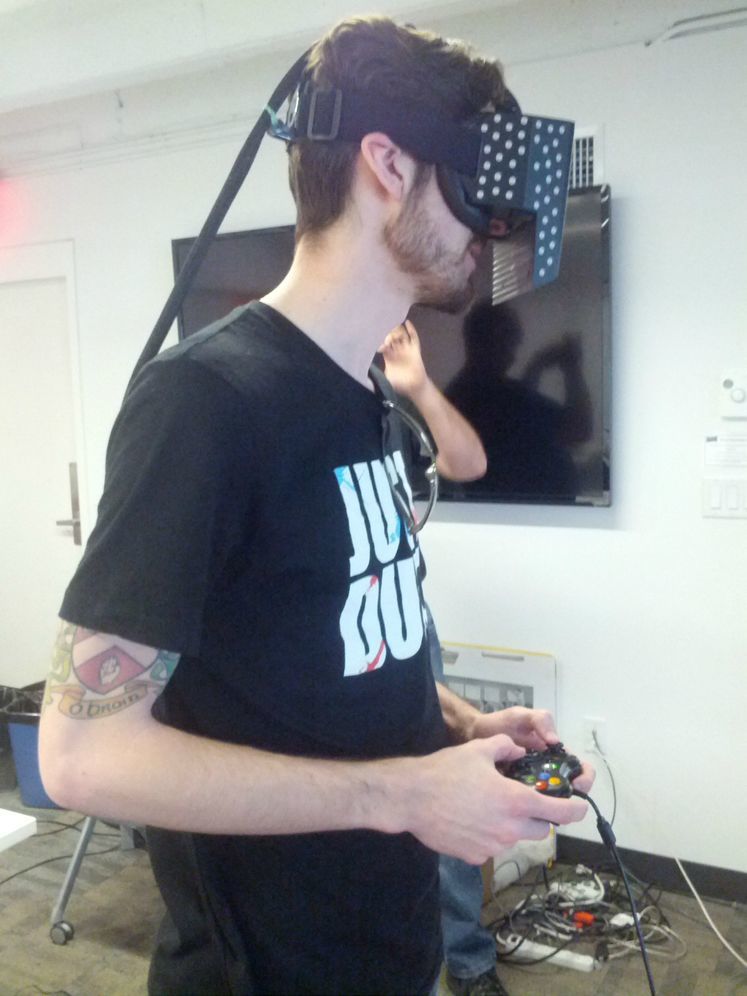