They show off the demonic dimension of the Fade & the fortifications of Therinfal Redoubt. Everybody hated the Fade last time round, but it looks a bit tastier here. Hopefully the missions within it will be less tedious. 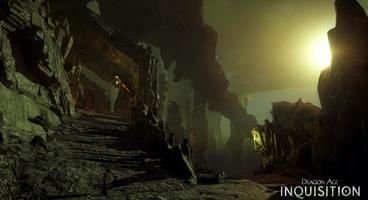 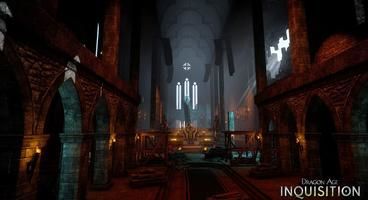 While the Fade is basically Dragon Age's version of hell, Therinfal Redoubt was once the training ground of the Seekers, a group of religious inquisitors who will presumably be key to the next game's plot. At this point the Redoubt has basically crumbled into disrepair, but it's a safe bet that Inquisition will see you restore the castle to its former glory. 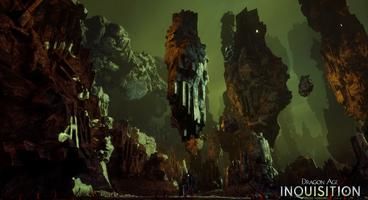 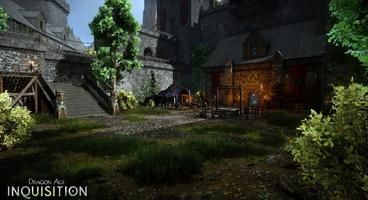 Dragon Age: Inquisition is coming out on PC, PlayStation 3, PlayStation 4, Xbox 360 and Xbox One this October 7. 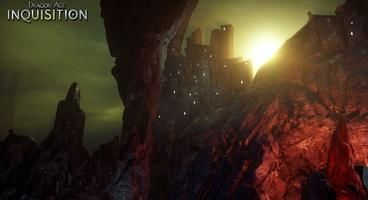 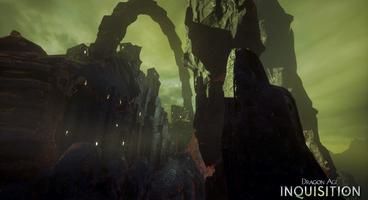 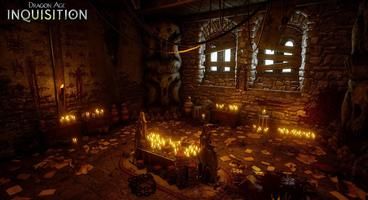 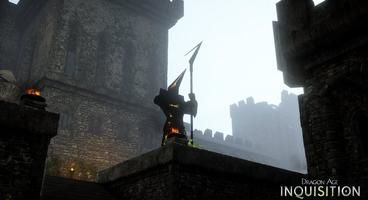 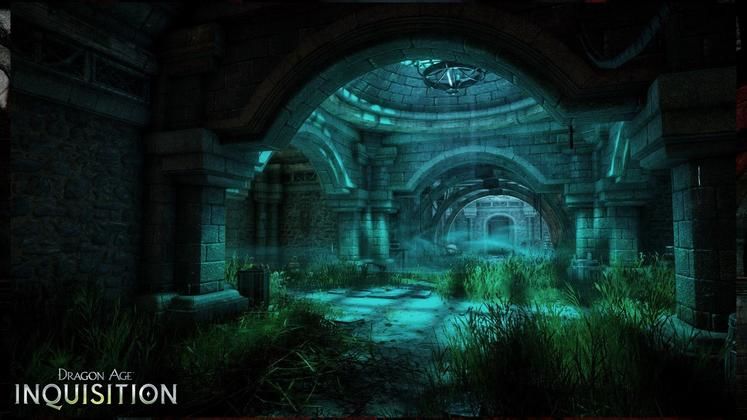