04 November 2014 | By Nick Horth
Add another name to the ever-increasing list of 4X titles doing the rounds these days - Arcen Games has announced Stars Beyond Reach, a new sci-fi strategy game coming on April/May 2015.

I always like a pithy summary of what a game's about, so here's developer Chris Park's; "Think Civilization meets SimCity meets AI War meets New Stuff." 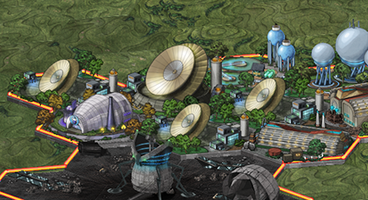 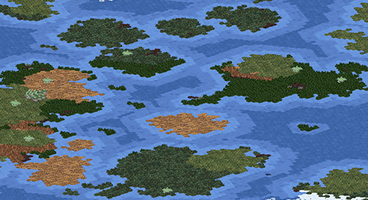 Originally known as Spectral Empire, a name which Parks says the team came to dislike intensely, Stars Beyond Reach is set in the same universe as Arcen's other hit titles, AI War and The Last Federation. It has a distinct Alpha Centauri vibe, with its hex-based terrain maps and focus on diplomacy and politics rather than combat. There's no units, so you'll have to rely on building specific structures like garrison bunkers and missile silos in order to dominate the map.

The focus here seems to be specifically on making diplomacy and non-violent forms of conquest key. Each alien race - of which there are 14, with 8 playable - speaks a unique language. To deal with them you'll have to work towards understanding their culture and speaking their lingo. 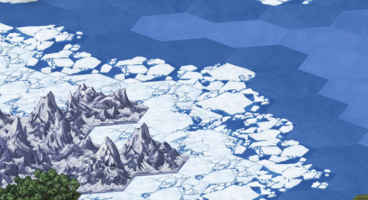 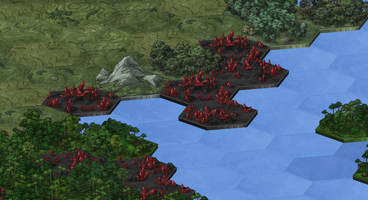 "Having other ways to interact with the races other than just military blows and cheap diplomacy is something I’m definitely driving towards," adds Park. "So many strategy games focus on the military above all else, and kind of let the other elements wither."

"Even if you never actually fight anyone in an entire game, it should be a bitter “battle” the whole time on at least a couple of fronts."

There's a colossal announcement post over on Arcen's website, as well as a detailed post explaining the developers' approach to combat on the official forums. Stars Beyond Reach is expected to release in April or May of next year. 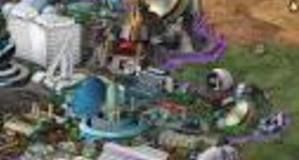