Designed and developed single-handedly by David Board of Stage 2, Lifeless Planet sees a crash-landed astronaut exploring a mysterious, formerly inhabited planet in search of his crew. "I am incredibly humbled by the reaction to the game so far. Things are now progressing rapidly and I am confident we will be announcing a Gold Master date soon" said Board in a press release today.

I played Lifeless Planet recently, and was very intrigued. You can find the beta version on Steam. 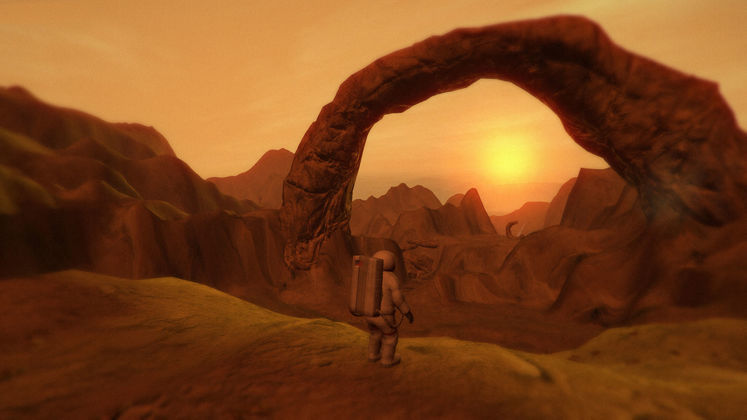 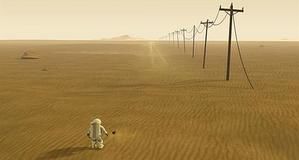