Regarding the two new maps; set in a frozen expanse of glaciers and mountains, ‘Winter War’ is intended for Tier I-V battles, while night-time map ‘Hidden Airbase’ is made for larger-scale battles, "leaving enough space for high-tier, jet-vs-jet encounters." 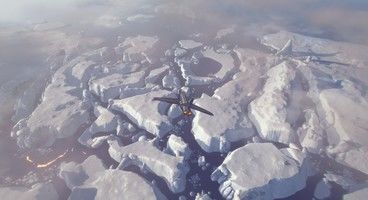 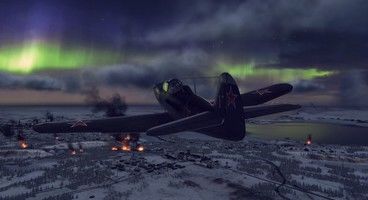 There's also five new Premium Aircraft, one for each country in the game, bringing the total number to thirteen. Here are those new toys: 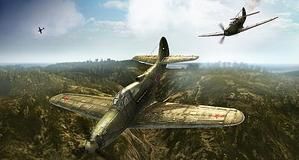