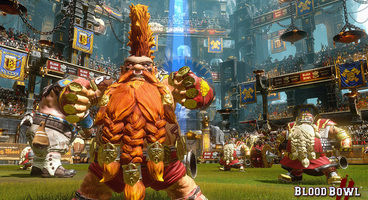 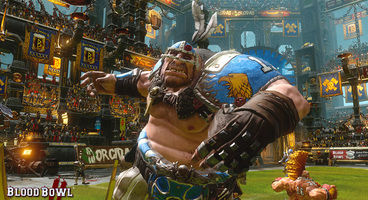 "Their beards freshly trimmed and their Bugman's Beer mug locked to their belt, the Dwarfs finally enter the pitch of their newly inaugurated stadium! One thing is for sure: they're definitely not here to play the ball, and the Human team who have the honour (or misfortune) to face them first will certainly testify to that." 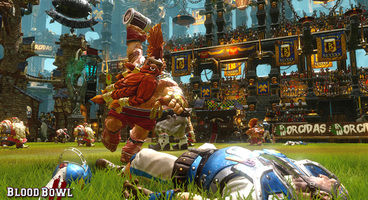 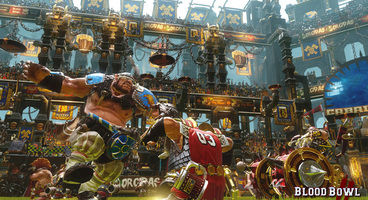 Top, top beards there. More info on Blood Bowl 2 will also be coming next week at E3 in Los Angeles. Expect some more detail on the game's enhanced Career mode, updated graphics and expanded mulitplayer.

You can also check out our preview from earlier this year.