05 June 2014 | By Nick Horth
Valve's Steam Early Access FAQ now warns consumers that some titles may not see completion, and that any purchases of in-development software is at the customer's discretion.

"It's up to the developer to determine when they are ready to 'release'," the FAQ reads. "Some developers have a concrete deadline in mind, while others will get a better sense as the development of the game progresses." 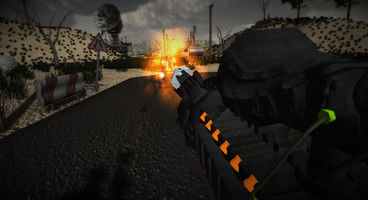 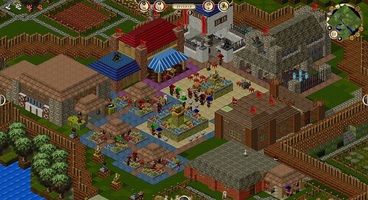 The most telling section? "You should be aware that some teams will be unable to 'finish' their game. So you should only buy an Early Access game if you are excited about playing it in its current state."

This change comes after a recent backlash against the poor quality of some games being released on Early Access, such as Earth 2066 and Air Control, and the cancellation of troubled city-builder Towns.

“The changes to the FAQ are intended to help set customer expectations of what may or may not happen over the course of development of an Early Access game. We frequently iterate on Steam features as we gather feedback and find areas for improvement.

“In this case, it became apparent that further clarification would help customers evaluate their potential purchase of Early Access titles. We think of Steam, Early Access, and game development as services that grow and evolve best with the involvement of customers and the community.” 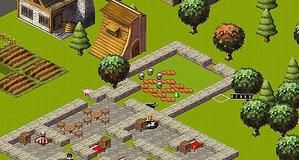