The Secret World heads to Tokyo in latest update

05 June 2014 | By Nick Horth
Conspiracy thriller MMO The Secret World has just received its latest game update, Issue #9: The Black Signal. Described by developers Funcom as "the biggest update ever" for the game, Issue #9 takes players to Tokyo.

Issue #9 brings an all new chapter to The Secret World's main story. A terrible weapon was set off in Tokyo, and it set in motion the dark events which spread across the world.

Now you have the chance to dive deeply into this mystery and uncover clues which can lead to a greater understanding.

Tokyo was the place where it all began, and the place you must go to understand The Secret World.

Should you wish you can get hold of The Black Signal Collector's Edition in the Secret World Item Shop. This nets you the full Issue #9, along with an Orochi Damage Inhibitor Trinket, the new Mask of Zeami, the Sensei title and an exclusive Japanese School Uniform outfit. 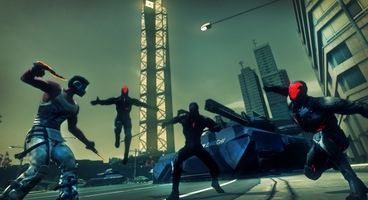 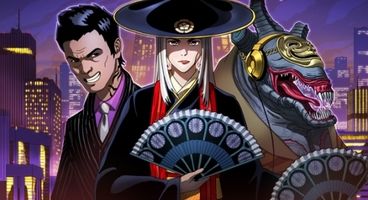