05 June 2014 | By Nick Horth
Blizzard is busy sending out invitations to those World of Warcraft players who registered for participation in the alpha test of the upcoming Warlords of Draenor expansion.

Registrations for the public alpha test opened in April, around the same time that Blizzard announced they were running private testing. Now chosen players can experience the level 90 area of Frostfire Ridge for themselves.

You can find the alpha welcome post here. "For this early phase of alpha testing," it reads, "we’re focusing on the Horde experience in Frostfire Ridge, a harsh land of ceaseless winter and volcanic peaks. You’ll need to create a new character (only Horde is available, at least for now); we’ll give it some gear and level it to 90, and then you’ll be on your way!"

Alongside all new character models, refined animations and improved textures, Warlords of Draenor will add new player housing in the form of Garrisons.

You can check out the available pre-order options on the official website. It's not cheap. Even the standard edition will set you back £34.99/44 Euros, and also requires the World of Warcraft base game and Mists of Pandaria expansion. 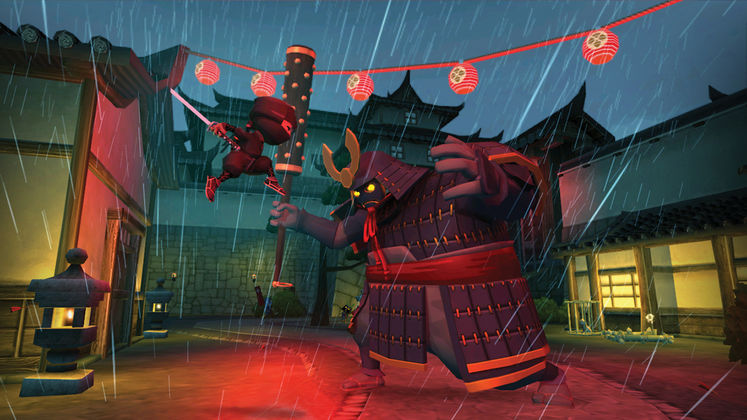