06 January 2014 | By Nick Horth
Despite initially being planned as a free release over Steam Greenlight, the Slender-inspired mod is now being released in a two versions; a paid edition with added multiplayer and an extra prologue, and a free version with just the main story campaign.

Project Lead Adam Sklar revealed that the decision was made after talks with Valve. In an interview with IndieStatik he said, "One source was Valve, for which our liaison suggested we sell our game, which I denied at first. We then had a development meeting to decide how to make our game better, and in that discussion, we talked about a lot of things which eventually led to us mutually deciding it was best to sell the game." 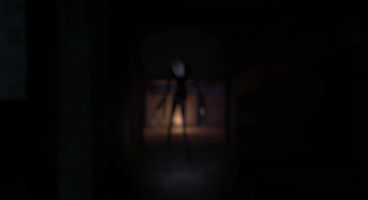 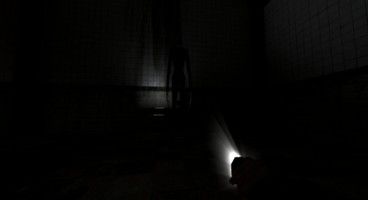 Skalr also reassured fans who were promised a free version by the Greenlight campaign.

"Due to my existing promise to make the game free, I decided that we could include a free standalone that would cover everything the mod would have initially included, with the exception of multiplayer and the bonus of the prologue. Due to increasing concerns, we are looking into the possibility of somehow adding multiplayer to the free version also, but this is not guaranteed."

Faceless sees players desperately trying to escape the Soulrender, a monstrous supernatural figure, while working together to gather mysterious dolls that might be the key to his defeat. You can check out the Steam page here.