06 January 2014 | By Nick Horth
At the company's CES 2014 presentation, Nvidia revealed it is launching a series of PC monitors with G-Sync modules to improve gaming performance pre-installed. The devices will be released in Q2 2014.

Polygon reports that several companies will manufacture the G-Sync products this year, including Acer, ASUS, BEnQ, Philips and ViewSonic. The monitors will come in both 24-inch and 27-inch versions. 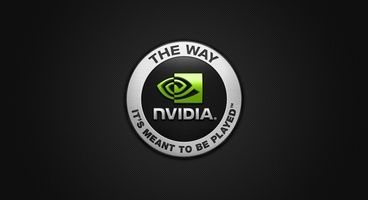 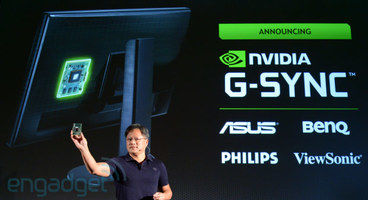 G-Sync removes screen-tearing issues and other graphical inconsistencies that plague current generation monitors. The module can be built-in to new monitors, or attached to existing ones.

At the same event NVidia also announced their new Tegra K1 processor for mobiles, which provides similiar graphical fidelity to the Xbox 360 and PS3.