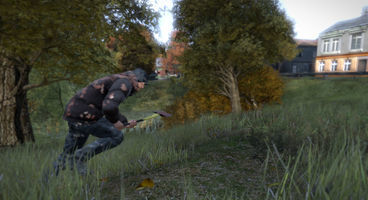 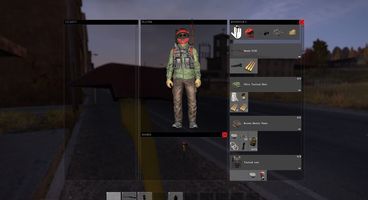 Among other things, you can expect to see the ability to make fires, better item throwing physics and animations, and updated mouse controls. Here's the four main areas that the team are focusing on.

As previously mentioned we want to move from the current situation where the client and server “spam” messages at each other, hoping that some of the messages get through. Because they can’t be sure, the updates have to be sent again and again. This is believed to be the major restriction from breaking the 100 player limit. We anticipate this will be appearing on experimental servers next week, and then onward into the update for this month.

We’re ready now for our final implementation next week of fireplaces and the ability to light flammable objects on fire. Many visual updates and changes to the engine have occurred as part of this and we’re now making the mechanisms for players to decide where and how to make fires and how to light items on fire.

We will be deploying this to experimental next week to gain some more feedback on its implementation. Progress on ragdoll has been steady although this is unlikely to be in experimental next week and will be ongoing for some time. A new animation system and animations have been made that allow you to “power” up your throw, the same system is used to allow you to draw your arrow when firing from the bow.

Many players have outlined how much the mouse acceleration/controls need to be modified. Players head (view) will move instantly with raw 1:1 mouse feedback. Weapons may “lag behind” depending on how heavy and cumbersome the weapon is. For example, players with a pistol will be able to turn around and fire much faster than a player with a M4, or a chainsaw.

Bohemia are quick to point out that this is just a tiny sample of what they are hoping to add. "We’ve got our team working in so many different areas its hard to write a small summary of all the work."