07 August 2014 | By Nick Horth
It looks like Valve may have sneakily launched Source Engine 2. DotA 2 users have been digging through the game's files after the alpha version of its modding tools were added last night, and it looks like it's been almost entirely shifted over to the new engine.

"Everything in this package is a new game," one post on Reddit reads. "It's all the Dota assets and code ported over to Source 2. That's why Hammer is different. That's why the console is different."

There's a few other hints that this might be the case. On a basic level all the .dll files and so on have been renamed, adding a '2' (for example engine2.dll or vphysics2.dll). There's a new console, and a new Key-Value script. "That script also allows for different dlls to load and render different assets (vmaps are rendered by worldrenderer.dll, etc)," explains Reddit user RoyAwesome. "This is quite a bit different from Source 1, as they had a large number of things in the engine libraries. This bit alone would indicate a significant amount of engine work has been done to split these bits out of the engine and into their own libraries."

RoyAwesome finishes his post by claiming "the general consensus around the source reverse engineering community is that this is really source 2".

If this is true, and there's been no confirmation from Valve, it could mean that we're not too far away from a full announcement. Time is of course very relative with Valve. We won't know exactly what Source 2 can do until we see some games specifically designed on the engine, but it's pretty exciting. No-one say Half Life 3, okay? 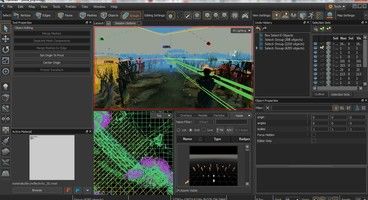 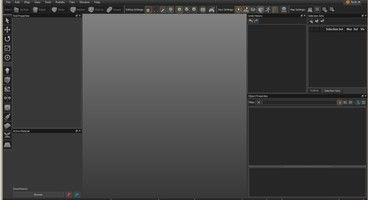