08 December 2014 | By SimonPriest
ZeniMax Online is getting ready for the Champion System and the Justice System to be introduced to The Elder Scrolls Online early next year. The next huge update will hit the PTS in January.

Post-level 50 veteran progression changes are on the horizon and so is theft and even murder of NPCs. It'll be introduced in phases, meaning it's purely a PvE affair for now.

Eventually they will include the PvP Enforcer half of the system but not in the beginning. The Skyrim-style pocket-picking and murder-most-foul will have to be left to the guard before they're confident the PvP side of things can be introduced. This Justice System alone is quite an overhaul. 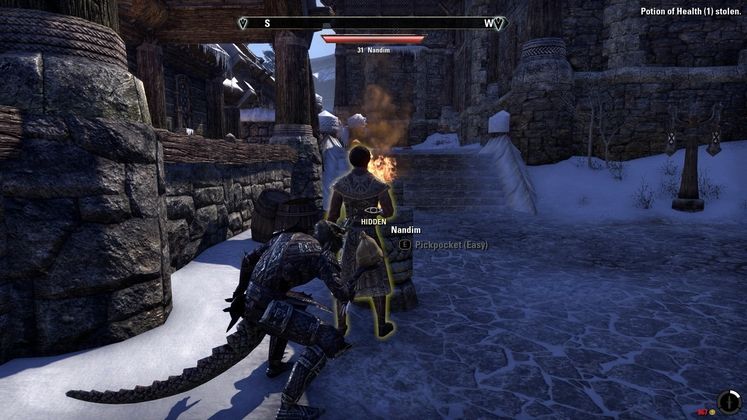 "Townspeople will be considered neutral and be attackable, and many items that you could take freely before will be considered owned and must be stolen. There are fences who’ll buy stolen goods—if you can get past the guards while you have a bounty on your head," explained the blog.

"These are large changes to the game, and go hand-in-hand with our vision to add more freedom and sandbox-style elements to the world. It’s going to be a lot of fun, and we just need to make sure that we phase it in carefully to ensure the best experience for everyone."

The planned Imperial City PvP area will be kept from Update 6 given how large these changes are going to be. "With all of our QA and testing resources focused on the far-reaching Justice and Champion Systems (along with other systems impacted by the update), we want to be sure that the Imperial City is fully ready when it hits PTS and moves on to launch."

Check out the latest developer roadmap for The Elder Scrolls Online for more. 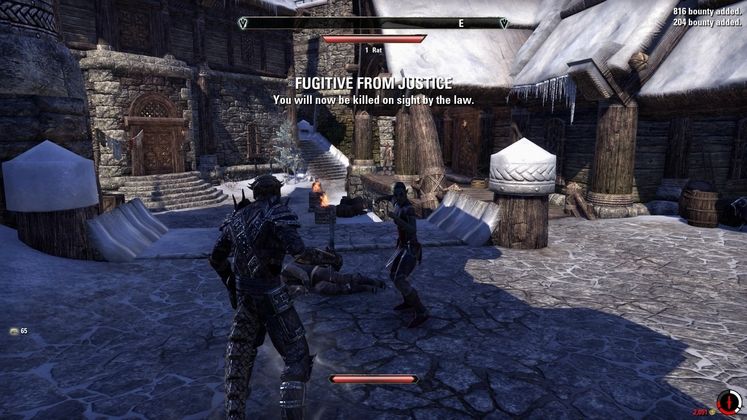