Set on the night-time streets of a futuristic sci-fi world, Brigador lets you choose from several unique mechanized vehicles, then sets you loose in the city to cause as much havoc with its destructible environments as possible. It's got an ace 80's electronic soundtrack too.

There's quite a few mechs to choose from; in the trailer you can see stomping bipedal monsters, what looks like a van with a minigun strapped to the back, hovertanks and speedy jetbikes. Laser-blasting buildings to pieces alongside that synthy back-beat looks like a lot of fun. 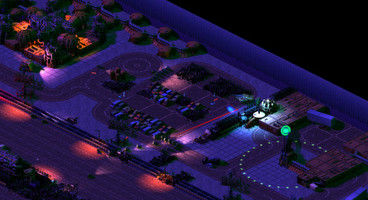 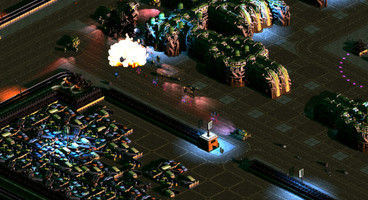