09 October 2014 | By Admin
The Battlefield 4 Premium Edition is coming to Origin and consoles this month, packaging up every expansion pack released for DICE's military shooter.

Those expansions are; China Rising, Second Assault, Naval Strike, Dragon's Teeth, and Final Stand. Each comes with new maps, vehicles and weapons. And often, new exciting bugs! Though the good thing about getting hold of Battlefield 4 so long after its launch is that its in a much, much better shape at this point. Still not perfect, but not head-smackingly frustrating.

You'll also get 12 Gold Battlepacks, Battlefield 4's loot system consisting bundles of content and customisation items that can be earned and used in-game. Normally you'd get these by progressing through the ranks and weapon mastery systems, but grab the Premium Edition and you'll get a bit of a head start.

The Battlefield 4 Premium Edition drops on October 21 via Origin, and it'll set you back Â£39.99. 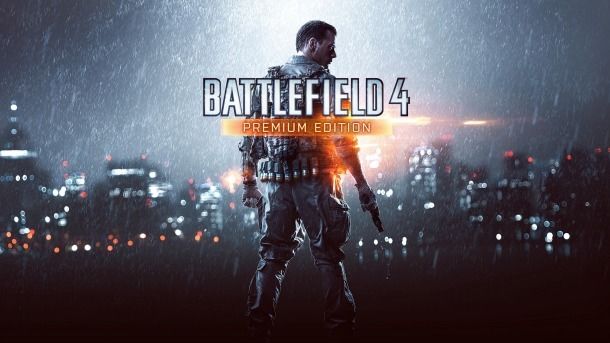