09 October 2014 | By Admin
Bioware's opening chapter in its flagship fantasy franchise is currently available for free - Dragon Age : Origins is the latest title to be added to Origin's 'On The House' promotion.

So if you've lost your Origins save game (and it was released five years ago, so that's more than likely), here's a chance to forge a new one in time for November's Dragon Age: Inquisition.

Origins still holds up reasonably well, but what shocked me upon revisiting it recently was just how muddy and brown everything is. Time really hasn't been kind to it. It's not just down to the graphics engine either, it's a fundamental issue with the art style - everything blends together into an ugly, drab blur. Say what you want about Dragon Age 2 (I happen to think it's a bit underrated), but the sequel's visual design is just miles ahead.

That said the story's still mostly interesting and the combat is decent if repetitive. Not the classic some remember it as, but for free you can't really argue.

You've got until October 14 to grab Dragon Age : Origins. Then a month to complete it before Dragon Age: Inquisition drops on November 21. 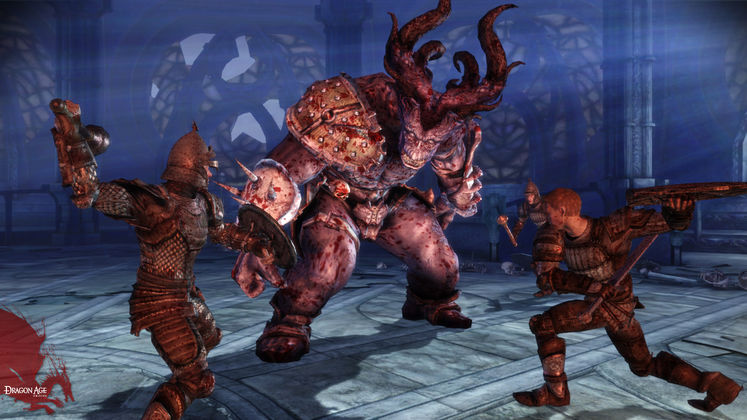 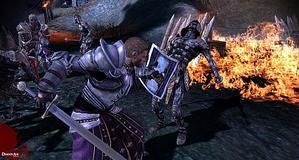