09 October 2014 | By Admin
Turn-based fantasy 4X Warlock 2: The Exiled is about to receive its first expansion, Wrath of the Nagas, which introduces the titular serpentine race to the game.

It comes with a new campaign, new racial units and options for the amphibious Naga, two new mages to play, and more. 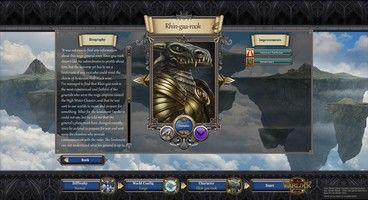 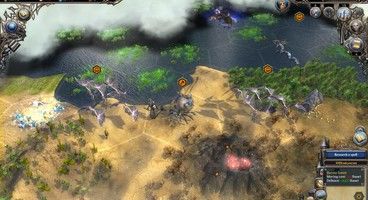 That campaign, titled 'A Clear Threat', tasks you with stopping those slithery Naga from trying to drown everything and "unmake reality". Snakes, man, you can't trust them. Nagas love water, so unlike previous factions in Warlock 2 they tend to create their empires at sea - check out their fancy coral houses in the screenshots below.

Their two new heroes are "mighty gorgon, Sfeno, and the Naga general, Rhin-gaa-rook", and two new lords, Ace Harpy and the Secret Physician, can be chosen as starting perks or encountered in game.

Wrath of the Nagas will be available later this year. 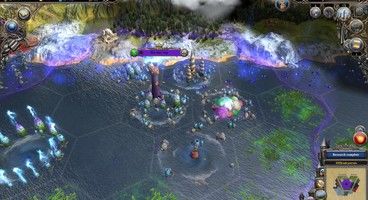 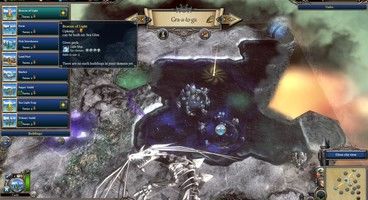 Related Games:
Warlock 2: The Exiled, Warlock 2: Wrath of the Nagas