Secrets of Raetikon to launch April 17

Secrets of Rætikon is an open-world exploration game that sees players travel through a beautiful, stylised version of the Alps. Along the way they'll interact with various wild animal tribes and mystical creatures, slowly uncovering the ruins of a lost civilisation. It is, as you can see from the trailer, a bloody lovely looking game.

You can get hold of the Linux, Mac and PC version for £7, a 10% launch discount, through the Humble Store, Steam and the Mac App Store. After a week it will revert to the standard price of $10. The Steam version includes a level editor and Steam Workshop support. 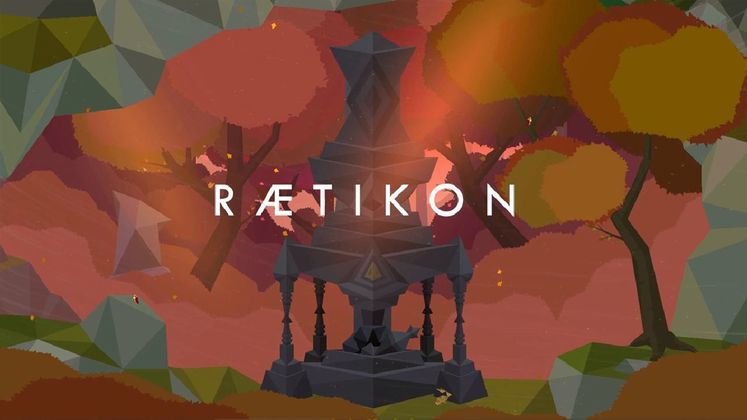