10 October 2014 | By Admin
Sleeping Dogs: Definitive Edition is on the way this month, and developer United Front Games has released a new trailer and several screenshots showing off the visual upgrades the Hong Kong crime thriller has received.

As well as those remastered graphics, buying the Definitive Edition will net you all 24 of the game's content packs and expansions.

In terms of visuals you can expect higher resolution textures, improved lighting, and better particle effects, high definition character models and a greater quantity of both pedestrians and traffic. Unlike the remastered GTA V, there's unfortunately no hammerhead sharks.

Those 24 DLC packs meanwhile, include various cosmetic additions and new vehicles as well as story expansion Year of the Snake and the horror-themed Nightmare in North Point.

Sleeping Dogs: Definitive Edition is out on PC and current-gen consoles this October 14. 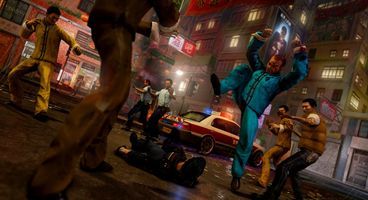 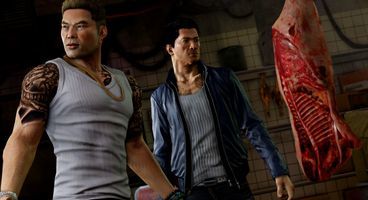 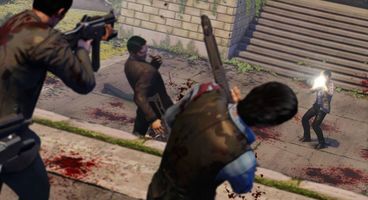 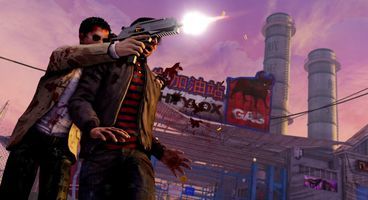 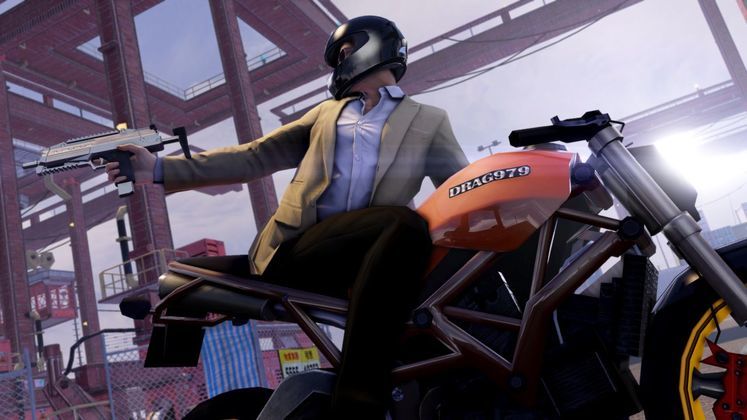