10 November 2014 | By Jamie Davey
Telltale Games revealed today that the first episode of its highly anticipated episodic adventure game based on the A Song of Ice and Fire book and television series, Game of Thrones, will be called 'Iron From Ice'.

The first series will consist of six episodes when it launches in late 2014 for PC, PlayStation 3 and Xbox 360.

Check back soon for more information on Telltale's Game of Thrones game. 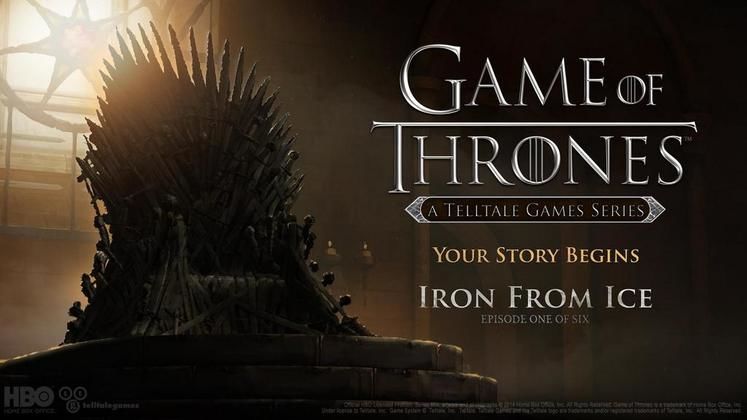