11 June 2014 | By Nick Horth
Lords of the Fallen joint developers Deck13 and CI Games have released a new batch of screenshots for their dungeon-crawling action fantasy game.

More swords, more torches, more horrifying creatures. And even some concept art too. 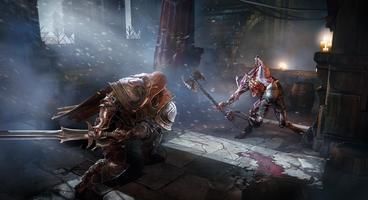 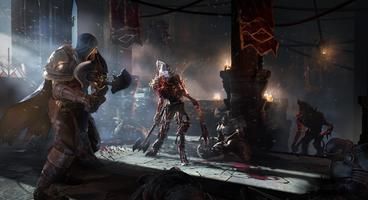 Lords of the Fallen still isn't shaking off that Dark Souls feeling any time soon, but that's not necessarily a terrible thing. Plenty of excellent titles have inspired similiar but also excellent games.

It's not as if Deck13 and CI are denying the obvious influence. Speaking to VG247 recently, lead producer and former Witcher 2 developer Tomasz Gop said: “For me personally – and it was one of the biggest take-aways from Dark Souls – I could honestly say, that I was on the other side of the experience that people beginning the game have. Like, at the end of the day I could honestly say, ‘I owned the game.’ This is exactly what you’re trying to get with the right mind-set with games like Dark Souls, and I believe Lords is going to do the same thing.” 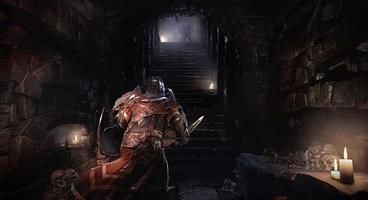 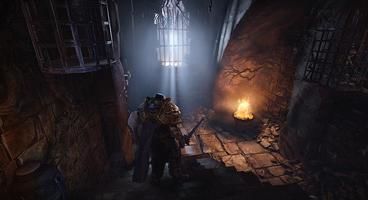 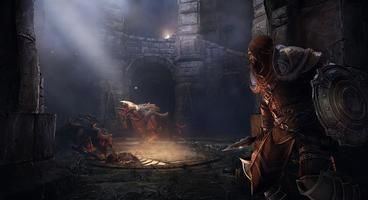 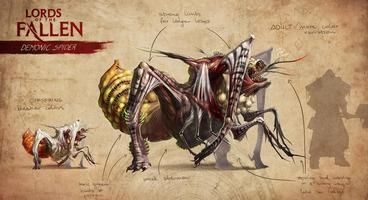 Lords of the Fallen is due out this year on PC and current-gen consoles. Check out my first impressions here. 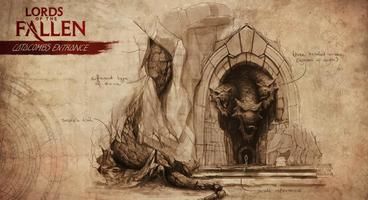 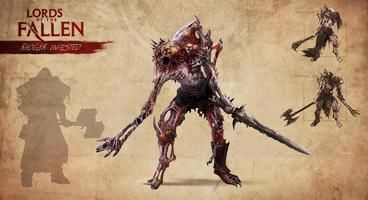 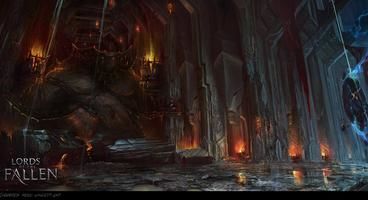 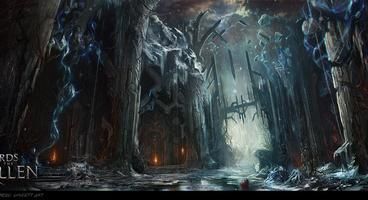 Related Games:
Lords of the Fallen 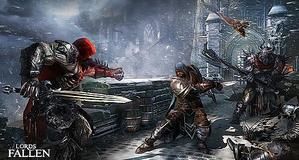