11 November 2014 | By Nick Horth
Harebrained Schemes has already treated us to two hugely enjoyable campaigns for cyberpunk RPG Shadowrun Returns, and there might just be another on the way.

PC Gamer has spotted a job listing for a lead artist on the developer's website, looking for someone to "plan and execute a riveting new story in the Shadowrun Universe." 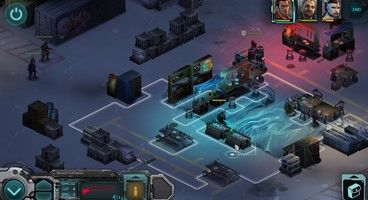 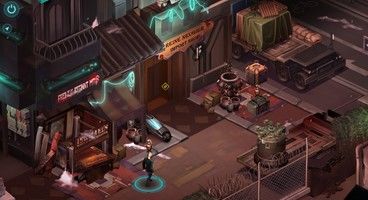 The job position was initially advertised back in early October, and apparently is still open. Apart from having "seen Blade Runner", there's not much in there that hints at what Harebrained has in store for its next campaign, but fans of Shadowrun will be rubbing their hands in in gleeful anticipation.

This new campaign isn't the only projects Harebrained has in the works. You might have seen the announcment for dungeon-crawling roguelike Necropolis, which is due out in 2016. Expect the new Shadowrun content to bridge that lengthy gap.

We'll keep sifting the matrix for any more data, chummers.