John Romero is returning to the FPS genre after fourteen years

12 August 2014 | By Nick Horth
After fourteen years John Romero is finally making another shooter. Let's just hope to god it's better than the last one, the troubled and ultimately rather shoddy Daikatana.

Romero made the announcement on a Gamescom podcast for Jostiq, saying that the new shooter is just one of "several games" that he's working on.

Most of those games are presumably being worked on through Loot Drop, the mobile and social games studio Romero and his partner Brenda Romero have largely been focusing on for the last few years. The mystery shooter, however, is being developed by new studio Romero Games.

"I'm working on several games at once right now," Romero said. "But (Brenda Romero) had mentioned earlier that I'm working with a concept artist, and so I've got some cool imagery for the main character."

"I haven't made a shooter since 2000. So I'm basically starting to work on another one," he then confirmed.

John Romero is of course best known as the co-founder of id Software and the co-creator of Doom, the big daddy of classic shooters. Looking forward to seeing what he comes up with? 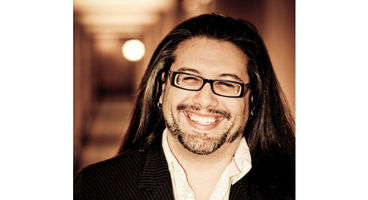 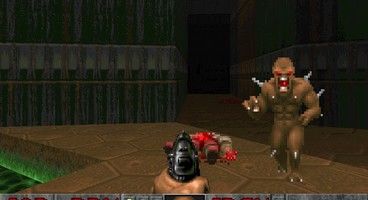