13 May 2014 | By Simon Priest
The battle system in WildStar uses combat telegraphs which means you have to use skill when fighting enemies, but also when defending yourself, and so that's partly why raids in WildStar are "randomised chaos".

20 to 40 players can participate in raids full of insanity with legions of mini-bosses and epic major boss battles, with even the levels themselves trying to kill you just for laughs.

"If you live for dangerous dungeons and brutal, punishing boss bottles, WildStar’s Raids are for you," promises Carbine. "These Raids aren’t just hardcore, they’re diamond-core 20 and 40-player PvE dungeons that will pit your characters against the most aggressive bosses possible."

▪ Teamwork – In raids you will join 20 or 40-player groups to battle through destructive environments, making teamwork essential. Whether you are dropping down a heal or grappling a team member to safety, teamwork is vital to surviving these mind-bending gauntlets.

▪ Replayability – Sure you’ve done the impossible: cleansed the area, killed the bosses, looted the loot and killed the things. But if you wanted a static universe, you came to the wrong place! On Nexus, enemies learn from your pesky visits. Be prepared for tectonic shifts from one week to the next, with unique events and bosses available at variable times. Because the only thing better than accomplishing the ‘impossible’ is doing it repeatedly.

▪ Loads and loads of loot! – After defeating Nexus’s toughest delegators, don’t forget their putrefying uber-corpses are loaded with desirable swag. From epic armour sets, uniquely powerful runes and elderly gems in record numbers, to artifact weapons of incomparable majesty. The goodies you’ll find on these deceased demi-stiffs will more than justify every death and bead of perspiration! 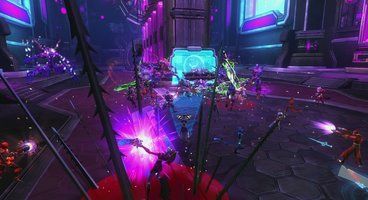 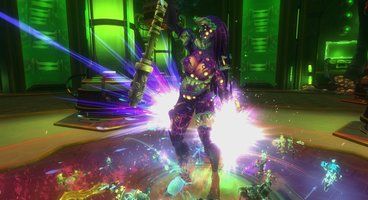 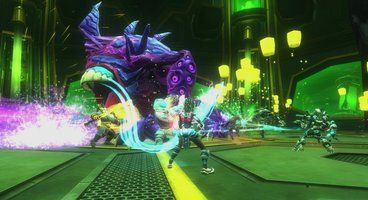 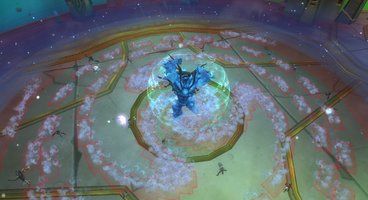