13 June 2014 | By Nick Horth
If you were wondering where all the PC games were during Microsoft's E3 2014 press conference, Xbox head Phil Spencer has some answers for you.

Speaking to Polygon, Spencer claimed that E3 "didn't really feel like the right place for us to talk about Windows", and suggested that a better showcase for PC gaming might be at championship eSports events.

"I'm head of gaming at Microsoft,"

Spencer said. "When we're doing gaming strategy, gaming focus inside the company, that's my job. I think in a lot of ways, you could argue gaming on Windows has never been more healthy in that the biggest of the big franchises, League of Legends, World of Tanks, those things dwarf a lot of what we're doing in this console space in terms of users and monetization. They're all on PC."

But Spencer regards E3 as a primarily console-orientated event. "E3's a retail show. It's a retail show, it's a console show, so it didn't really feel like the right place for us to talk about Windows, but Windows and gaming on Windows is critical to Microsoft's success."

When asked what would be a better venue for showcasing PC games, Spencer said; "Well they do these huge world championship events and they fill up arenas. I do think there could be a space there. "For us, E3 is a console show and an Xbox show, and for us as Microsoft, Xbox is our gaming brand, and it's the thing we can fill an arena like this, we get millions of people to watch us on TV and we show our games and it's a brand that people care about."

What do you think? Should PC games be shown at E3, or would you be happy to see them demonstrated at a gaming tournament event, as Spencer suggests? 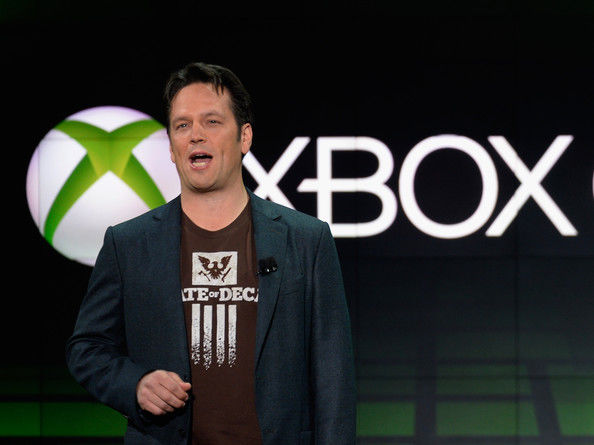