14 July 2014 | By Nick Horth
Youtube channel Yogscast, which has over 7 million subscribers, has announced a partnership with Space Engineers developer Keen Software.

In return for a creating a series of videos and branded items for the game, Yogscast will receive "a small share" of its sales revenue. You might think that sounds a tad like taking money for advertising, but a press release on behalf of Yogscast claims that "Keen Software will have no editorial influence on any content broadcast on Yogscast channels".

The team is calling this initiative YogDiscovery, and the Space Engineers event is just the first in what they hope will be an ongoing programme. Yogscast CEO Mark Turpin explained the team's stance in further detail in a post on Reddit.

"The golden rule is that we only play games that we enjoy," he writes. "At the end of the day, we can’t feign enthusiasm around a product or event that we don’t ourselves possess excitement for. People watch our videos because we're having fun, and if a game isn't fun, it's immediately obvious to our audience, which defeats the point of everything we're doing. We are not journalists and we do not provide reviews or opinions on games. However we feel it’s worth clarifying that we wouldn’t ever give ‘positive opinions’ on a game in return for any form of remuneration."

He also claims that Youtubers are forced into concentrating on big-budget games because of the increased revenue, at the cost of shining a spotlight on lesser known titles. It's certainly a complicated issue. Deals like this bring up a whole raft of concerns about the nature of paid Youtube videos - when does the search for a new payment model become simply selling out to publishers and developers, for example?

Do you watch Yogscast, and if so are you comfortable with this process? 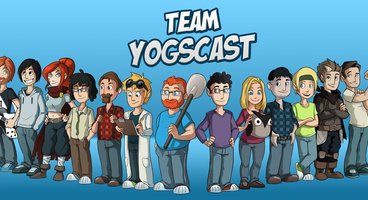 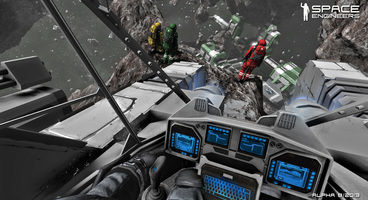 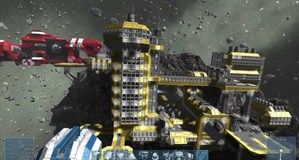