15 January 2014 | By Nick Horth
Namco Bandai and From Software have released a new trailer for their upcoming hardcore action RPG Dark Souls 2. Featuring a mixture of CGI and in-game footage, the stars of the show are the various horrifying abominations you'll have to fight as you make your way through the game.

There's some sort of mummified chap, a bloke with long arms, some traumatically nasty looking giant spiders that sent a shiver down my spine (because I'm a cowardly arachnophobe), and, of course, a dragon.

Dark Souls' world seems as dark and grimly intriguing as usual. Looking forward to dying another hundred thousand times or so?

Dark Souls 2 is arriving for consoles on March 13 in North America and March 14 everywhere else, with a PC version to follow later in the same month. 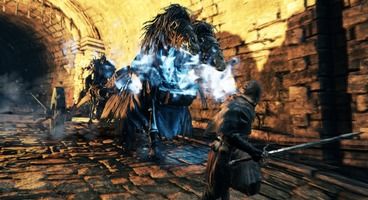 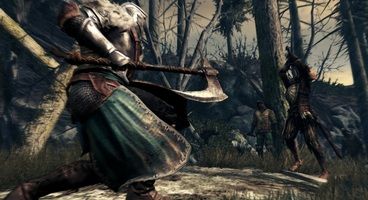