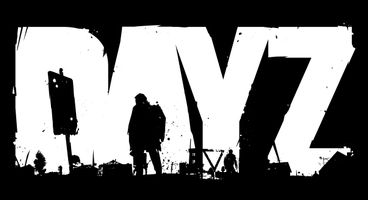 Something unscrupulous has happened on the Internetz! Bohemia Interactive have "detected an attack" on the DayZ servers, with the ArmA creator investigating the "precise nature and scope" of the incident.

Hackers allege to have made off with DayZ source code during the data raid, from version 0.28 of the alpha. The concern is a dissection of the code for more exploits.

The developer did say that "no user data" was taken during the server breach, and they promise more information will be forthcoming as they investigate.

"Current development goals and schedules for our games will not be affected by this attack," said Bohemia. The standalone DayZ is available through Steam Early Access and launched in mid-December, which is around the time version 0.28 existed for the open world zombie survivor. Despite being 'old code' it would still give away vital secrets.