Next week's Wasteland 2 update to add "most of Arizona"

16 April 2014 | By Nick Horth
According to developers inXile, "less than half" of the full game is currently available in the beta version of Wasteland 2. According to Joystiq, a major new update coming next week will add "most of the Arizona portion of the game."

The Kickstarter-funded post-apocalyptic RPG continues to develop through its Early Access programme, after last week's reveal that the full campaign would take around 50 hours to complete. The team at inXile also revealed that players would be visiting Los Angeles after finishing things up in Arizona.

The Arizona update will drop next week. You can still get hold of Wasteland 2 via Steam Early Access. 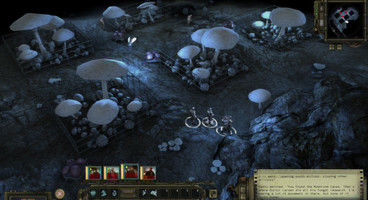 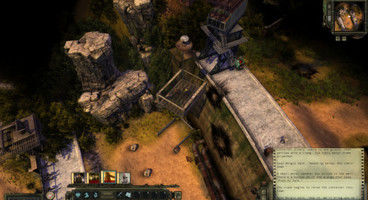