17 January 2014 | By Nick Horth
Bethesda has posted new job advertisements for a game programmer and a quest designer, both relating to next-gen RPG development. 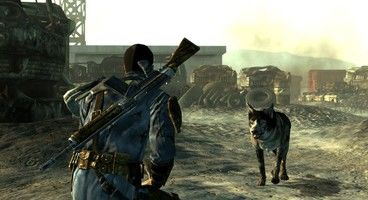 The advert for the programmer position reads as follows.

Bethesda Game Studios is looking for talented programmers to join our team that is pushing the bleeding-edge of RPG development for the PC and consoles. In this role the Game Programmer will write and develop application specific code based on design requirements. The Game Programmer will work closely with artists, lead engine programmers, designers and producers to implement game features.

Quest designers, meanwhile, would be "responsible for designing and documenting stories and quests for future next generation products."

No details on the specific titles these positions relate to, but it's safe to assume that the developer is hard at work on the next Fallout title and the next Elder Scrolls game. Both adverts mention development on both PC as well as current-gen and next-gen consoles.