18 August 2014 | By Nick Horth
Keepers could be utterly infuriating in FIFA 14, whether it was the opposition goalie tipping over an umpteenth shot, or your own one lamely palming a weak shot back into the path of a striker.

EA are promising much more intelligent goalkeeper AI this time around in FIFA 15, so your man between the stick will hopefully be a Gianluigi Buffon rather than another Rob Green.

Speaking with VG247, senior producer Nick Channon promised that more processing power allows the game to "do more analysis on the fly, (which) gives us the ability to have more intellience, not just with the goalies but across the game." Better animations and improved AI apparently mean that keepers will "look and feel" more capable.

Which is all good, if true. I seem to remember a similiar thing being said about last year's edition, but there you go. It's almost impossible to get a real feel for a new FIFA game until you've had enough time to sit down for a few weeks and play it.

Talking of which, FIFA 15 hits PC and consoles on September 25 in North America and September 26 in Europe, and there will be a demo sometime next month. 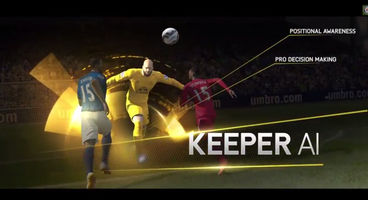 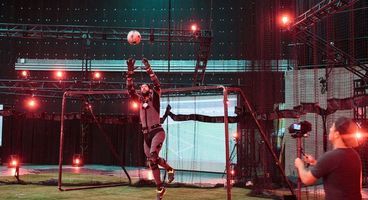 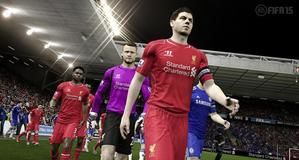