19 March 2014 | By Simon Priest
Images have leaked online and it reveals a future Assassin's Creed set in the French capital, with notable Parisian landmarks adorning the city sprawl. It's either called or codenamed 'Unity'.

Interestingly this isn't said to be the only new major Assassin's Creed due later this year, as another called or codenamed 'Comet' is also scheduled. Every fall a new entry has released.

The in-game images of an early in development Assassin's Creed was leaked to Kotaku, with their anonymous source also passing along the Unity and Comet names. 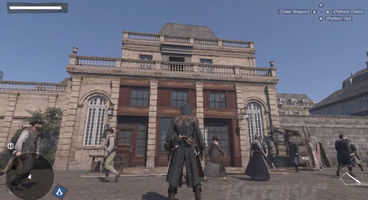 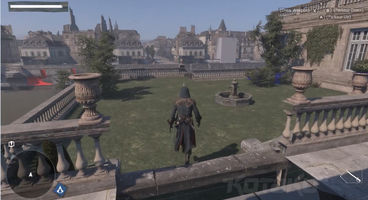 Unity appears to be for next-gen consoles Xbox One and PS4, while Comet is thought to be current gen. There's no word on a PC release although it’s extremely likely to happen given Assassin's Creed 3 and 4 arrived on desktops shortly after. Ubisoft has been doing a better job of bringing the PC version out closer to initial launches.

The French Revolution is believed to be the setting for Unity, which is also rumoured to star assassin Arno. Producer Jade Raymond teased that the next AC was set during her "favorite historical era." Ubisoft has teased possible future settings through in-game email correspondence between NPCs in Assassin's Creed IV: Black Flag. 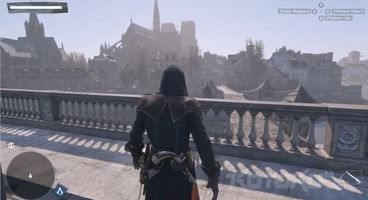 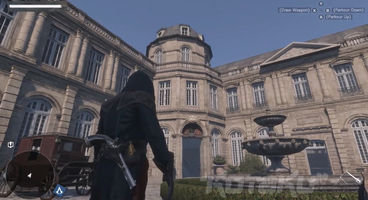 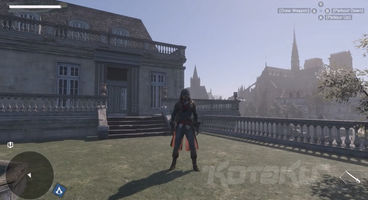 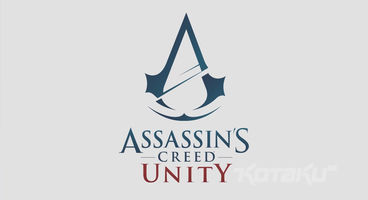