19 May 2014 | By Nick Horth
Rumours are flying across the internet that YouTube will purchase streaming service Twitch in a $1billion deal.

News of the deal was originally reported by Variety, who cite "sources familiar with the pact", though so far there's been no offical response from either company.

This would mark YouTube's first major business deal since being bought out by Google themselves in 2006 for $1.65 billion. Yes, that would essentially mean that the already monstrously large Google would ultimately own the biggest video-sharing website and the largest streaming service online.

Twitch was founded in 2011 by Justin.TV co-founders Justin Kan and Emmett Shear, and has gone on to become the premier streaming service in the world, a fact detailed succinctly in this Qwilt.com piece. If the YouTube purchase goes ahead, there may be some serious questions asked about Google's total domination of the online video marketplace.

More info as soon as it emerges. 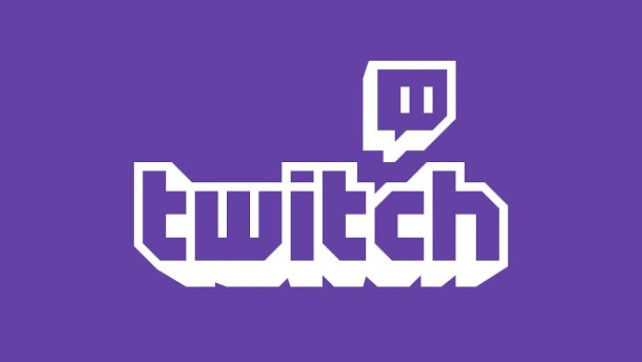