19 December 2014 | By Nick Horth
Leave it to Dennaton Games to come up with a suitably cool Collector's Edition for its long-awaited murdering simulator sequel, Hotline Miami 2. The $60 edition will contain three vinyl discs with 28 tracks from the game's soundtrack.

If the sequel's music is anywhere near as excellent as the original's, that's quite the treat. There's no tracklist yet, as Dennaton wants to keep that a secret until the game's released. 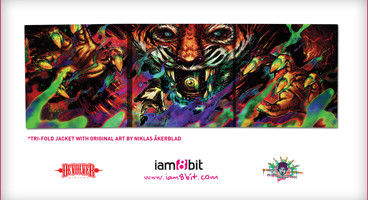 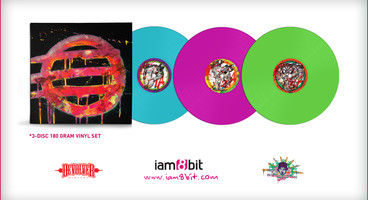 They have announced that artists M|O|O|N, El Huervo and Perturbator will return, alongside newcomers Megadrive and Magic Sword. The limited edition also includes a custom phone card containing a download code for Hotline Miami 2, as well as a digital version of the soundtrack. For if you get bored of showing off your snazzy vinyls, you tiresome hipster.

Those hoping for a more specific release date to go along with this newly announced version of the game are to be disappointed. "This set will ship out in Q1 2015, right before the game is released," says Dennaton. "It's our goal to get the vinyl shipped right alongside the launch. We don't have an exact release date yet... but will keep you updated via email."