20 May 2014 | By Nick Horth
Danish studio Full Control has announced the addition of co-operative play to its 40k strategy game Space Hulk, as part of a larger patch that also includes various bug fixes and other updates.

The patch coincides with the release of a new DLC campaign, Harbinger of Torment, which is available now for PC, Mac and Linux. The new campaign is specifically designed for four-player co-operative games. 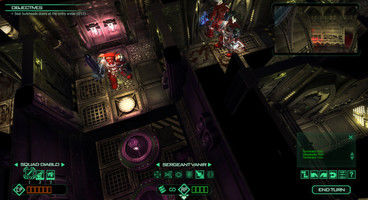 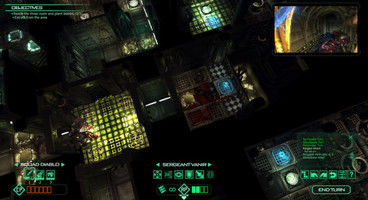 “We are excited to release the new co-op mode in Space Hulk. It’s been in development for several months now, as we made a complete overhaul of the multiplayer mode to make it a seamless experience so players can easily jump into a co-op game”, said Thomas Hentschel Lund, CEO of Full Control in a press release sent to Strategy Informer today. “In honor of launching co-op we are also releasing a new five-mission campaign, ‘Harbinger of Torment’, that is now available to Windows, Mac and Linux players”.

Harbinger of Torment takes place on the space hulk of the same name, a massive drifting spacecraft filled with all manner of unpleasant creatures that has just emerged from the warp. A team of Space Marines must enter the ship and redirect it before it crashes into the planet Baal.

The campaign will set you back £3.99, and contains five new missions. 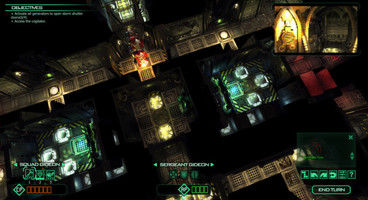 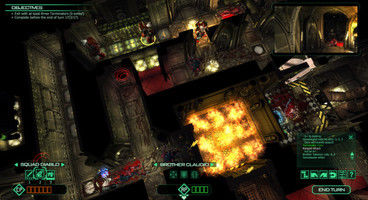 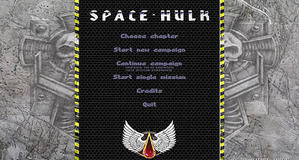