20 June 2014 | By Nick Horth
League of Legends developer Riot Games has announced a new Queue Dodge programme for its staff, essentially offering them cash to quit their position.

Riot describe the initiative as "a well-lit, safe exit path" rather than a way of pushing unwanted staff out of the company.

Any new hire from the company's North American offices can elect to Queue Dodge at any time during their first 60 days of work. Those who elect to do so will be paid 10% of their annual salary. Riot say the move will preserve the company's unique reputation and character:

"From the beginning, we’ve focused on culture. We operate on a foundation of shared mission, values, passion, trust, and mutual respect. If someone gags on the unique flavor of our culture, they’d be doing themselves and the company a disservice to hang on just for the paycheck. Culturally aligned people and teams are more effective, and alignment around mission and values allows us to better serve players. We’ve designed Queue Dodge to help self-identified mismatches move on in an open, positive, and constructive way."

Urgh. Ahem. Sorry, I just vomited due to the unique flavour of that statement. Riot are pointing out that they're not the only ones to use this system. Clothing shop Zappos did the same back in 2009, a move which Riot watched "with wonder and amazement". 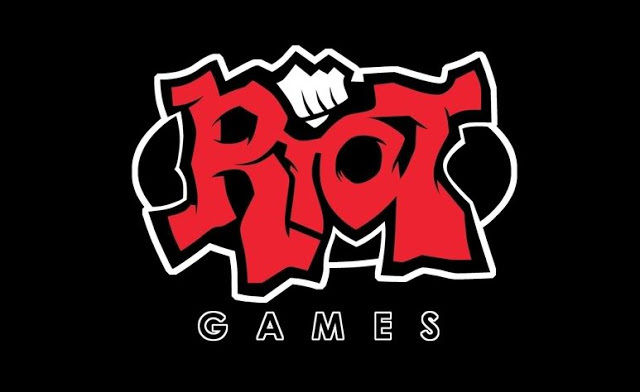