21 November 2014 | By Nick Horth
In an interview on Bloomberg TV earlier this week, Take-Two's CEO Strauss Zelnick claimed that the publisher, and gaming at large, is not yet ready to fully embrace virtual reality tech.

When host Erik Schatzker asked him whether the games industry was ready for VR, Zelnick said; "Not yet. Part of it is we need to see how the headsets roll out and how we can best deliver an experience... We are concerned that you'll play our games for a long period of time -- we don't want people getting nauseated." 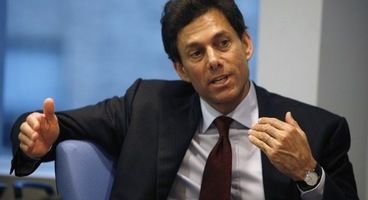 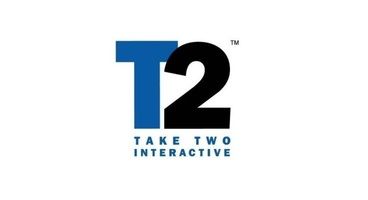 "And also," he continued, "having had the experience, I'm not sure how long you want an immersive headset on your head. We'll find out. I will say this. If that's what consumers want, we'll be first in line to give it to them."

Nausea and discomfort have reared their heads before in regards to VR technology, but those concerns have largely been downplayed in the excitement to embrace technology like the Oculus Rift. Huge companies like Facebook and Microsoft don't seem concerned by the issue, but Take-Two are content to wait and see how the VR craze goes down.

"We see no reason to innovate in terms of business models," Zelnick explains. "We prefer to be a fast follower. No one else can make our intellectual property -- only we can. I'm happy to have other people spend loads of dough on R&D."

And thus avoid taking a massive gamble. Probably a smart move. Though the new first person view in the remastered edition of Grand Theft Auto V, published by Take-Two, seems tailor-made for a VR headset.