22 May 2014 | By Nick Horth
WWI squad-based shooter Verdun has just received a huge Early Access update, with the developers also confirming that the final version of the game will be coming out this Summer.

Amongst the new additions in the May update are new German and French voices, new map Flanders, and a new GUI that developers M2H and Blackmill Games promise will provide a "smoother and clear-cut gaming experience."

The new Flanders map is a muddy wasteland inspired by the battle of Ypres, which should bring Verdun's unique trench warfare focus to the fore.

Expect one more update before the game fully launches this Summer. There's more on Verdun over at the game's Steam store page, where you can get hold of it for £12.99. 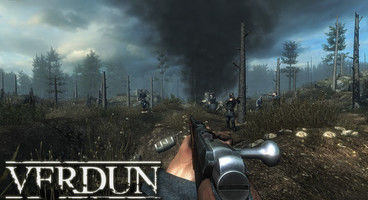 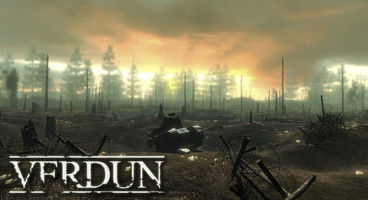