23 April 2014 | By Nick Horth
Croixleur Sigma, a frenetic arcade hack-and-slasher from indie developers Souvenir Circ, will come to PCs on April 30. Priced at $7.99, you'll be able to grab it from Steam, Croixleur.com, GamersGate, Desura.com and Rice Digital.

Croixleur Sigma has you battling your way through scores of enemies as you make your way to the top of a tower, level by level. According to the official website it includes "2 playable characters, 5 game modes, 20 unique weapons, 42 in-game achievements, full Japanese voice-over, and 2 player co-op!"

Here's the list of features as described on the game's Steam store page.

- Play as either Lucrezia Visconti or Francesca Storaro and battle your way up the tower through hordes of oncoming monsters to learn the secrets behind the Adjuvant Trial!

- 20 Weapons to collect, each with a unique special move! Pick the load-out that suits your fighting style!

- Take on the Adjuvant Trial in Story Mode with separate stories and multiple endings for both characters!

- Test your mettle and hone your skills in Time Attack Mode, Survival Mode, and Challenge Mode!

- Local 2 player co-op: take on the monster hordes with a friend in in Dramatic Battle mode! 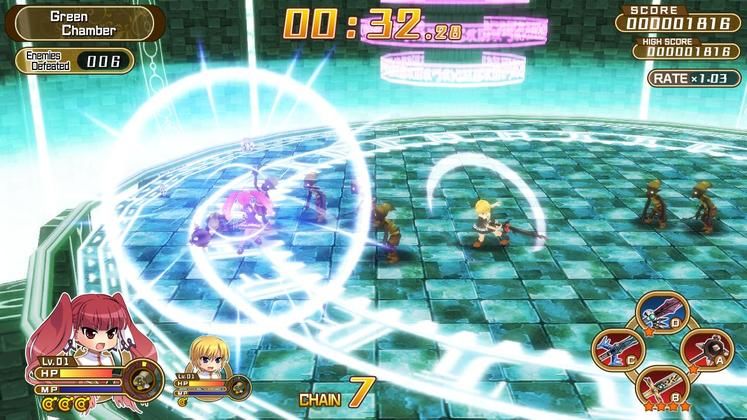 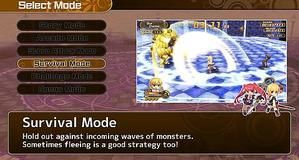