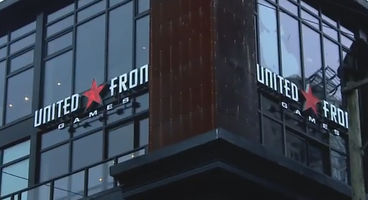 No, this is an MMO spin-off where we attempt to rise through the ranks of the Triad factions. Closed beta registrations have begun and a trailer has been launched.

While it's certainly disappointing not to have Sleeping Dogs 2 in our laps, we can at least hold out a while longer thanks to the HD remastered version coming to next-gen and PC.

"Set in the vibrant city of Hong Kong & Sleeping Dogs universe, Triad Wars is an online open-world action adventure PC game where you rise to power as a criminal kingpin of the Triad underworld. Experience the unrivaled combination of fighting, shooting & driving or succeed through strategy via extortion, hacking & money laundering - It’s your city to claim & how you do it is entirely up to you," blurbs the official Triad Wars YouTube channel.

You can register for the Triad Wars closed beta now.