Dungeon of the Endless

In an interview with Joystiq at GDC 2014 the team confirmed their multiplayer plans, originally revealed in a developer blog post. 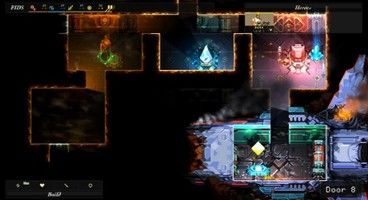 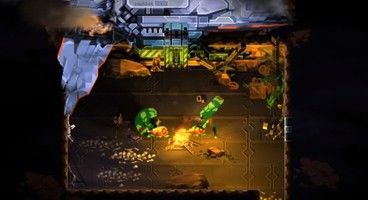 Unfortunately, work on the co-op might mean that other updates are slowed down. Said lead programmer Sébastien Dubois in the afore-mentioned post, "Besides many other additions, we have started working on the multiplayer of DotE. It’s a cool announcement to make and we’re excited to see the feature fully implemented at some point. Nonetheless, it also implies something important: this is a long task that will require a lot of testing, feedback and iterations; meaning that unfortunately, the frequency of public updates will be reduced for a while."

The team also announced plans for a "visual log" of game events and characters, similar to a card game. To be honest I've no idea what they mean by that.

Dungeon of the Endless has been out on Steam Early Access since December, with a full release planned for sometime this year.

Dungeon of the Endless Essentials 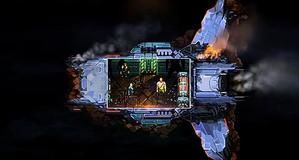