Kenwright explained his motivation for starting up the studio in a recent interview with Polygon. "I realized that I was uniquely positioned with all this time, energy and resources to do something that no one had done before, so I've kind of made it a mission to tackle some sectors until now never seen high in technology." 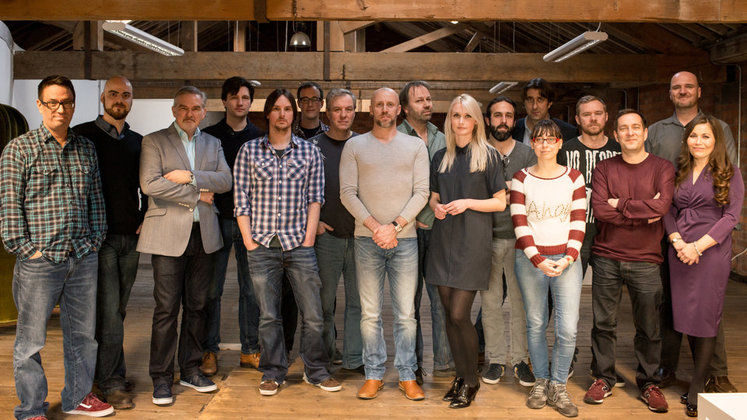 "We're kind of out to challenge the whole marketplace, really. We're asking new questions as opposed to the same old answers."

The team will include former developers from both Evolution Studios, sold to Sony in 2007, and Studio Liverpool, with collective experience on over 69 titles including Wipeout and World Rally Championship.

Aside from games, the studio will work on "lifestyle, self-help and entertainment", according to Kenwright. The studio founder promised that more information on just what the team is up to will be revealed at E3 2014.